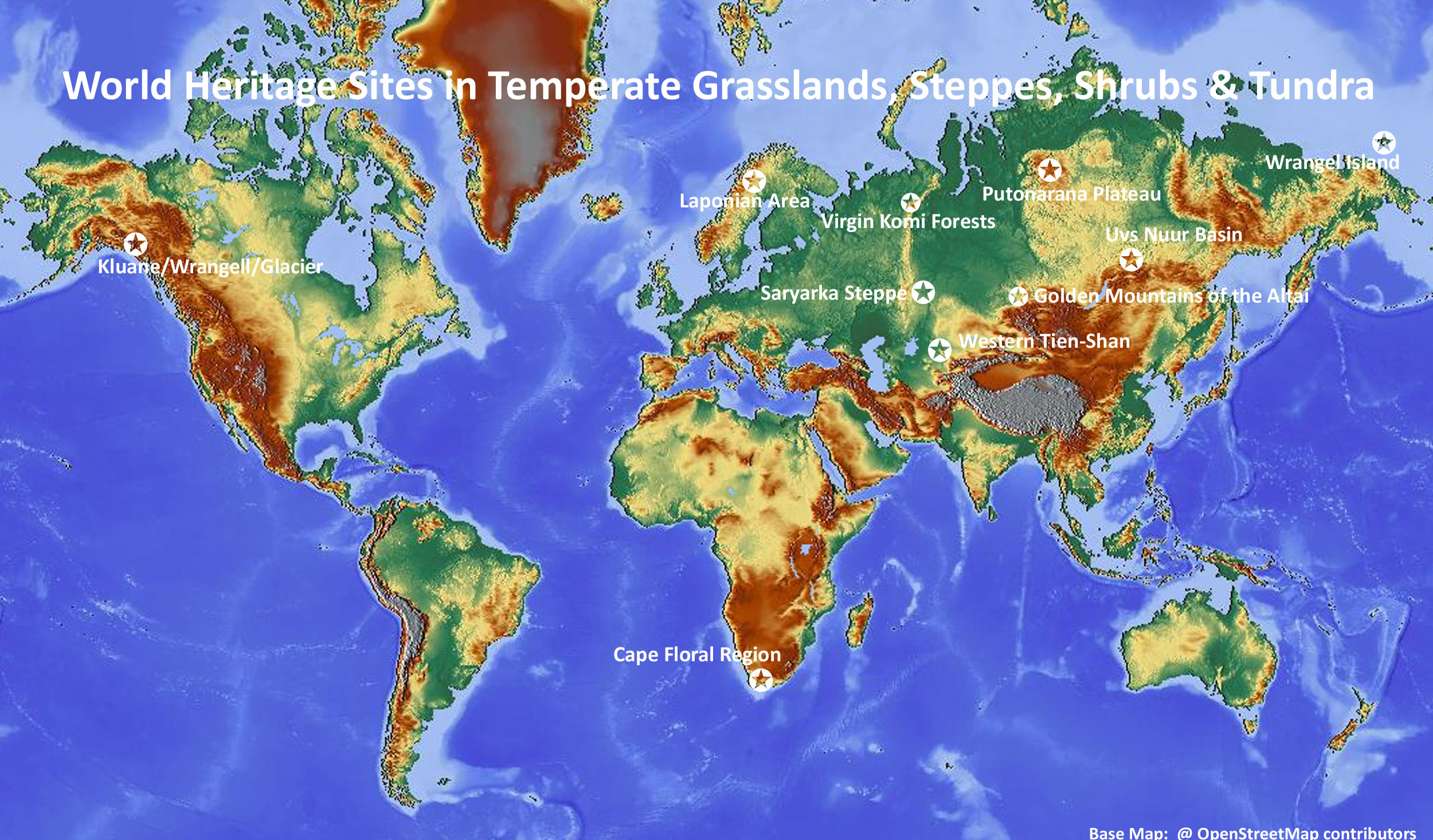 The temperate grasslands, steppes, shrub-lands and tundra category covers areas of short grass and shrubland that typically occur where the climate is too dry and extreme to allow the growth of trees and development of woodlands, but is not sufficiently extreme to create desert conditions.  In temperate regions, such environments may be known alternately as steppe, veld or prairie and are typically the product of a highly seasonal, extreme, continental climate.  The world’s largest area of steppe covers vast areas of eastern Europe and central Asia including most of Mongolia.  Tundra is similar in the sense that extreme climatic conditions (i.e. prolonged freezing temperatures) deny the growth of trees.

World heritage sites in the temperate grasslands, steppes, shrub-lands and tundra category include significant areas of tundra, places across the central Asian steppe, and the exceptional case of South Africa’s fynbos biome.  As far as the tundra is concerned three very large areas are designated, namely the Kluane/Wrangell-St Elias/Glacier Bay/Tatshenshini-Alsek area straddling the border between Alaska and northern Canada, Sweden’s Laponian Area and Russia’s Wrangel Island.  The central Asian steppe is found in six large and ecologically complex sites across Russia, Mongolia, Kazakhstan, Kygystan and Uzbekistan, namely the Golden Mountains of Altai, Putorana Plateau, Virgin Komi Forests, Uvs Nuur Basin, Western Tien-Shan and Saryarka Steppe.  Elsewhere, South Africa’s Cape Floral Region Protected Areas lie at the extreme tip of the African continent where a Mediterranean-type climate has resulted in the development of a highly diverse type of fire-tolerant shrubland that is so unique as to be classified as one of only six plant kingdoms in the world.

‘To learn more about places in the temperate grasslands, steppes, shrub-lands and tundra category click on the links of featured sites in the table, or the photo tiles below. Note that some site pages are still under development so the links for these places are not yet active.’ 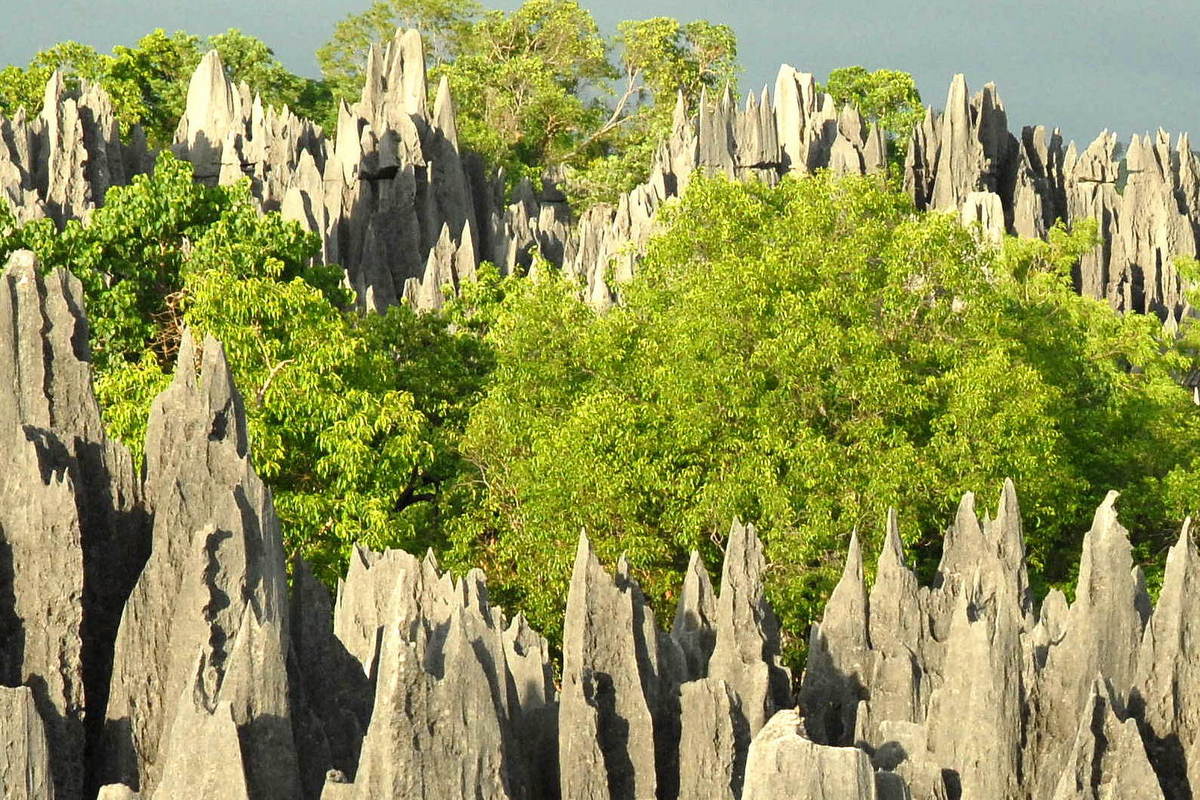 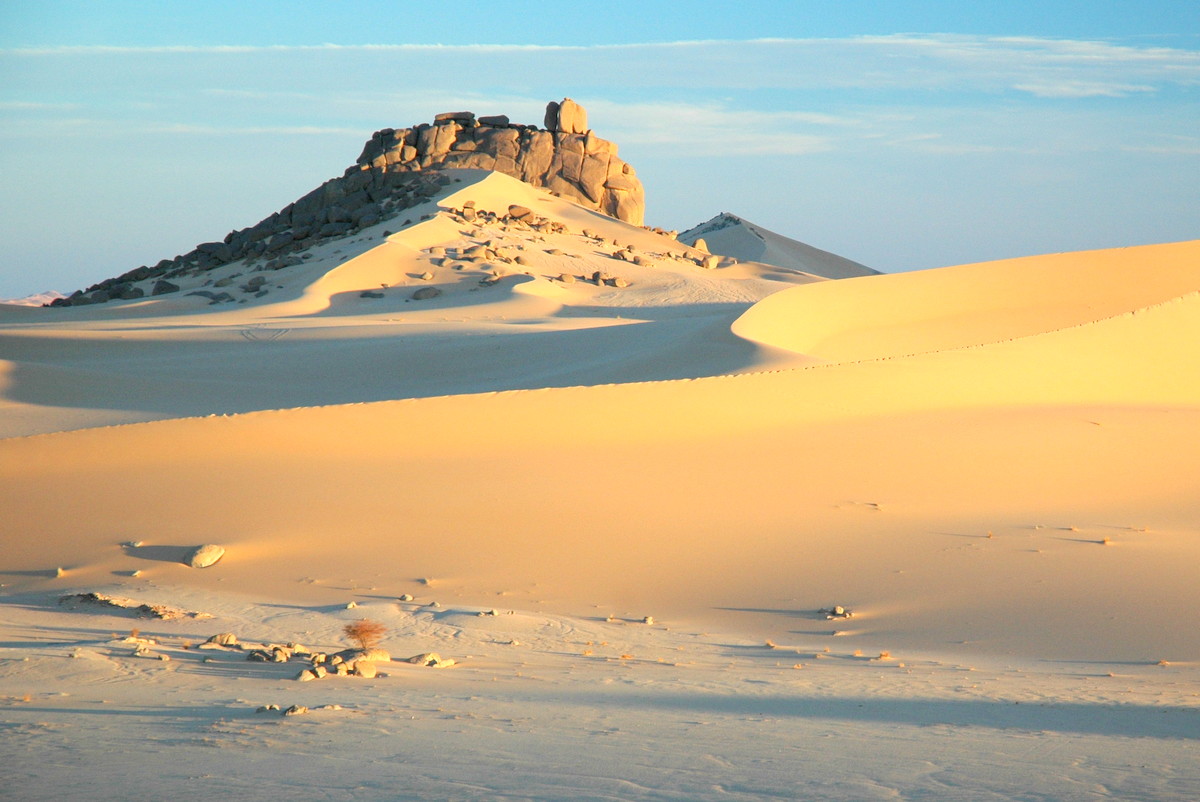 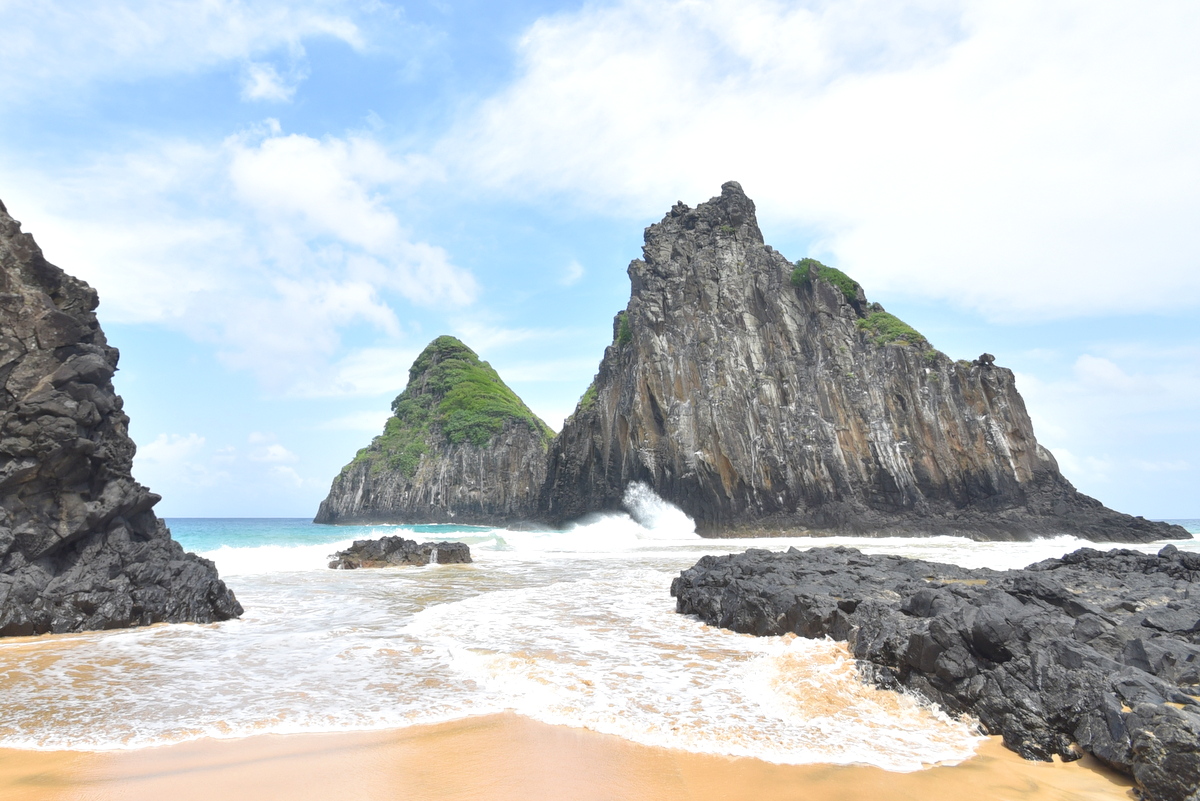 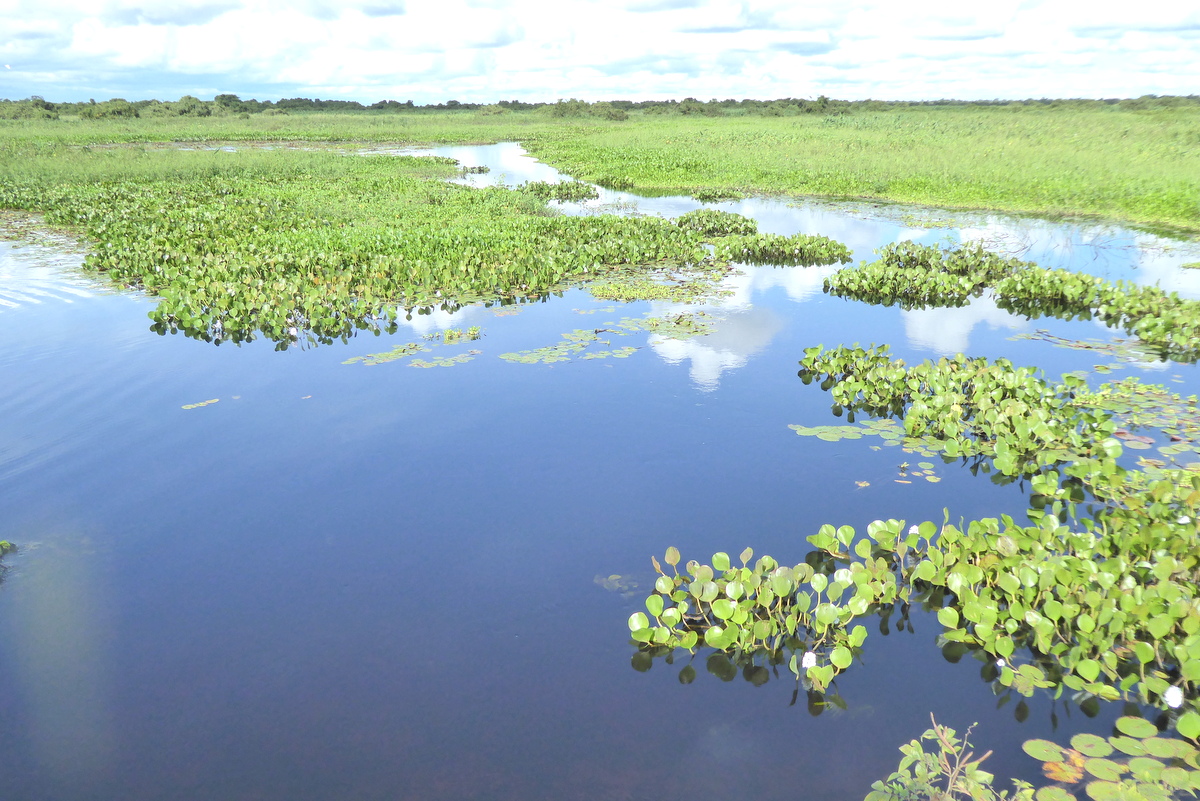 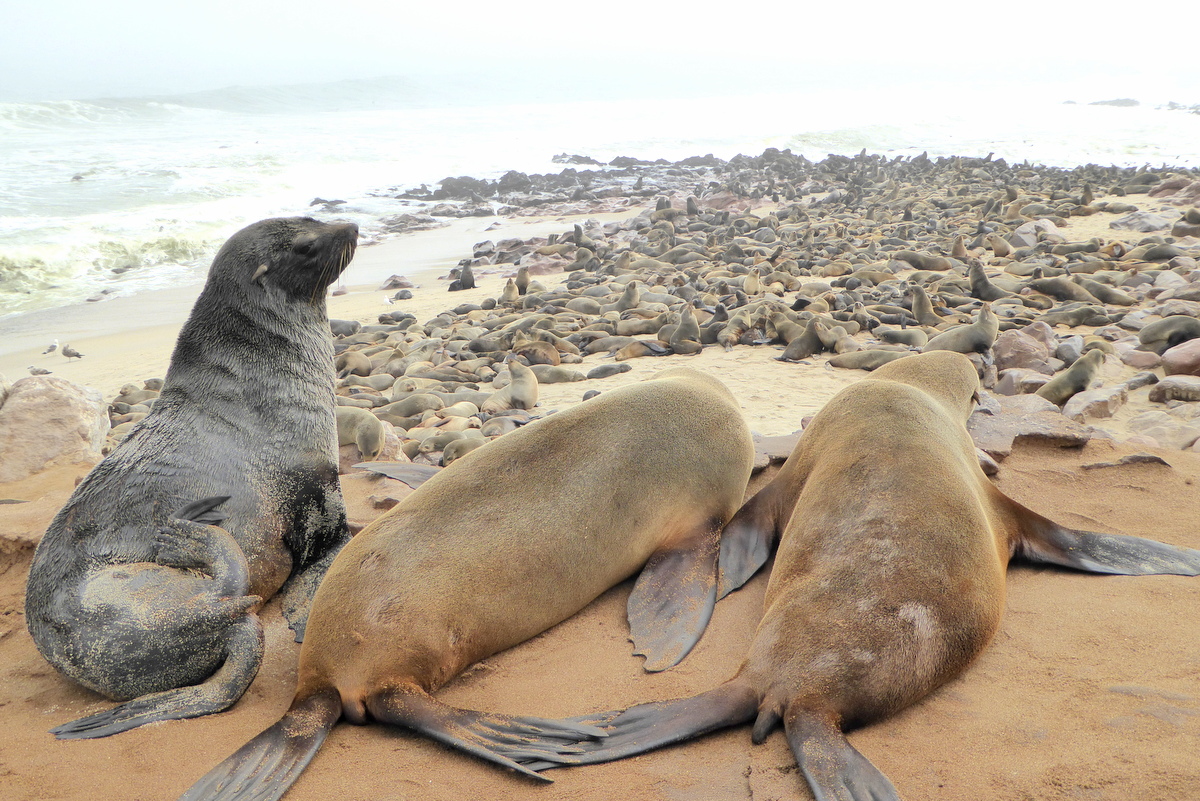 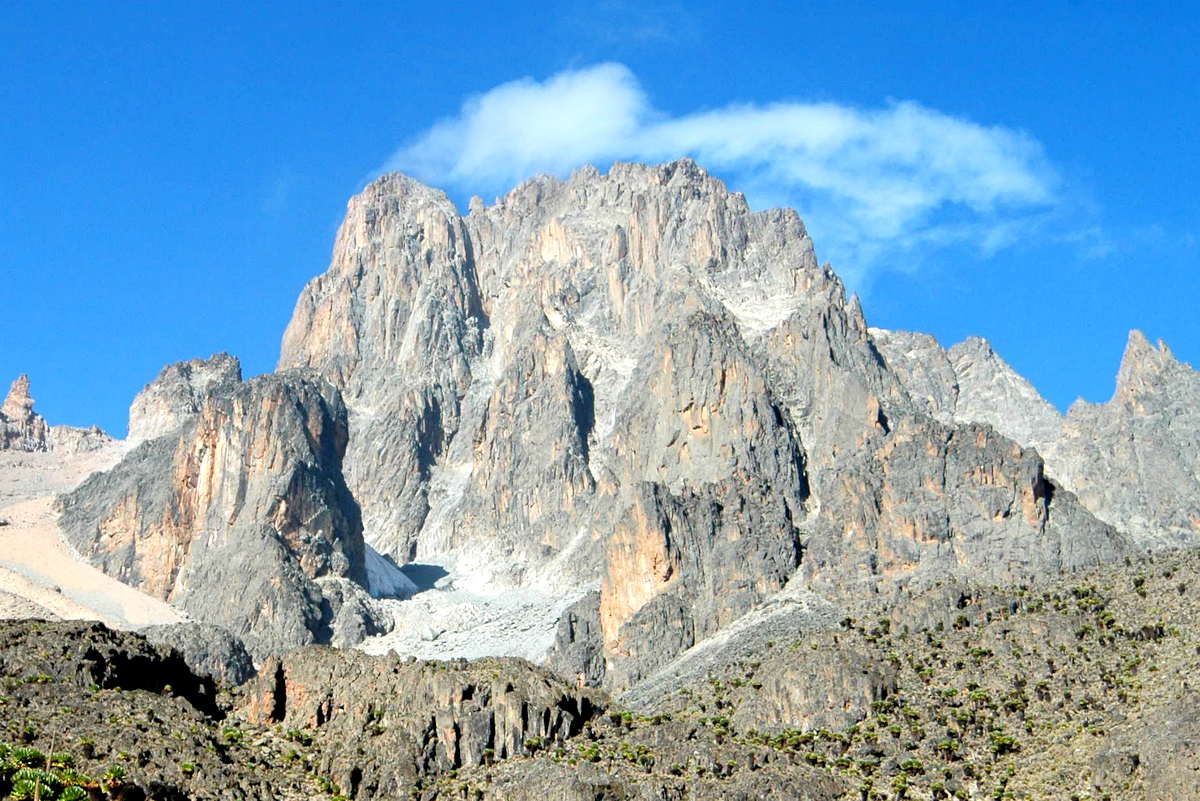 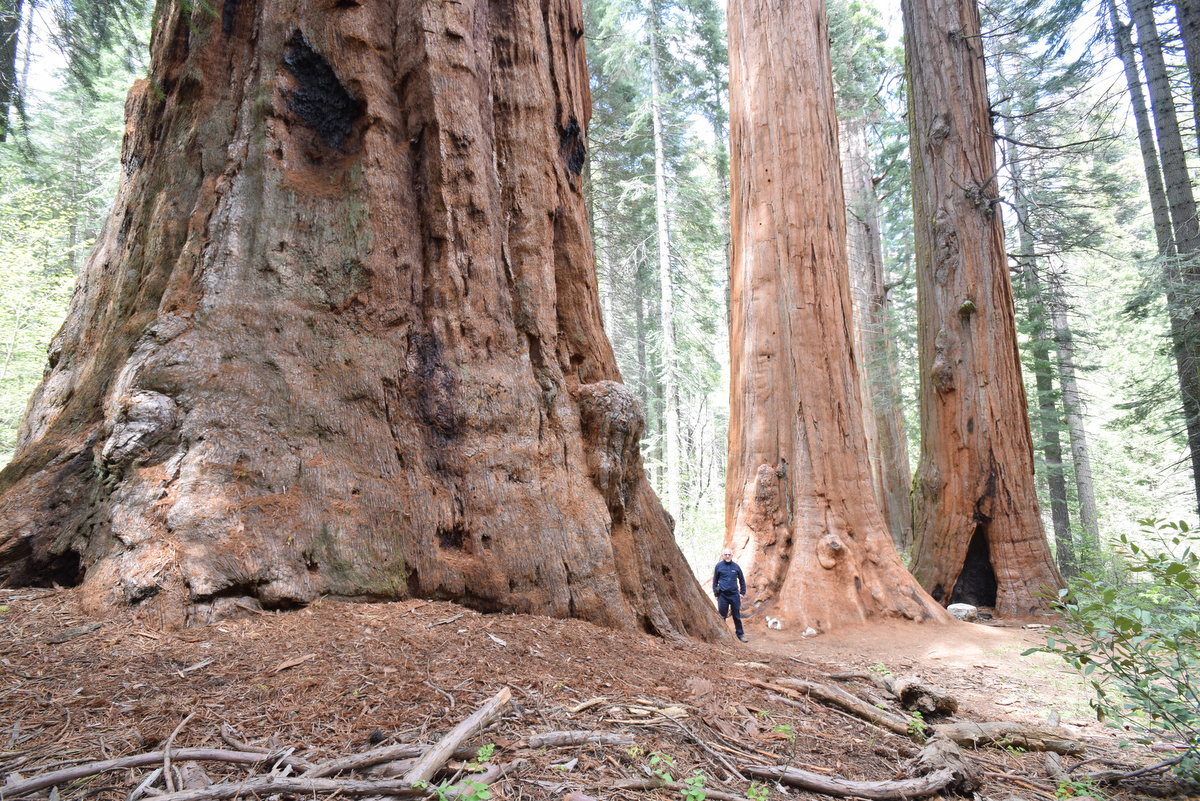 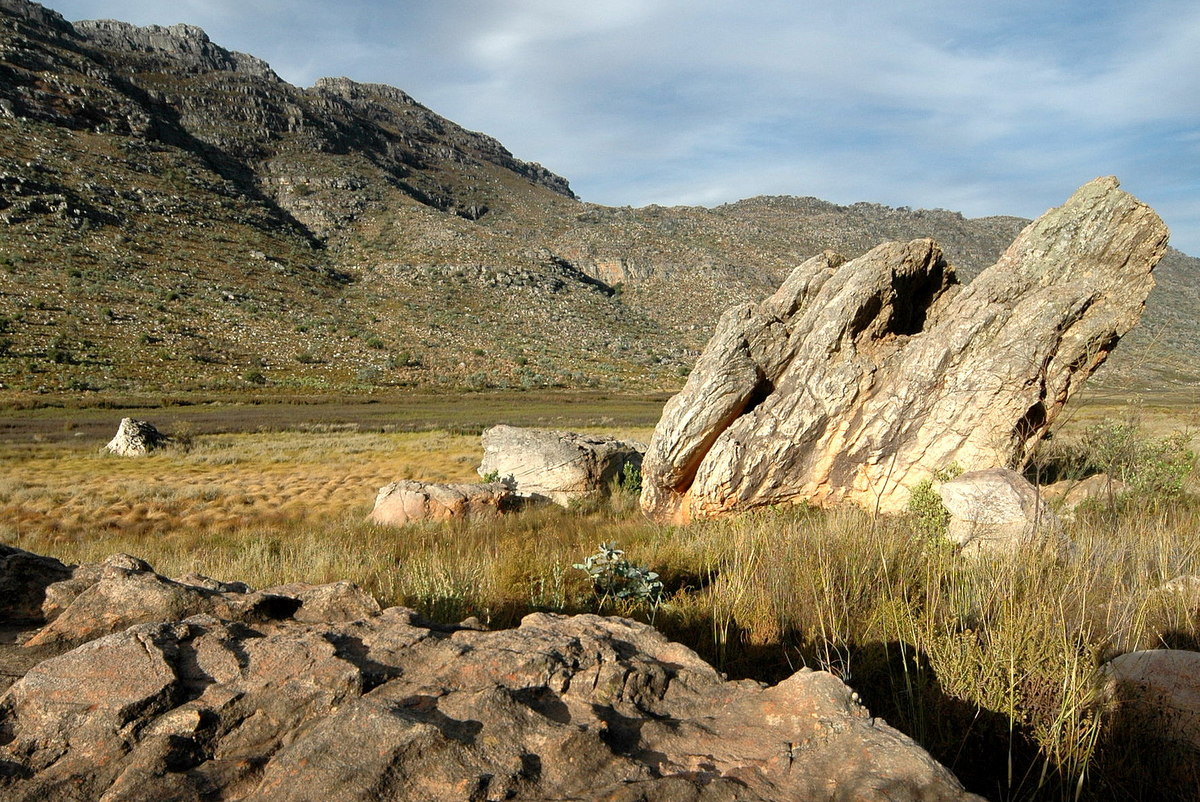 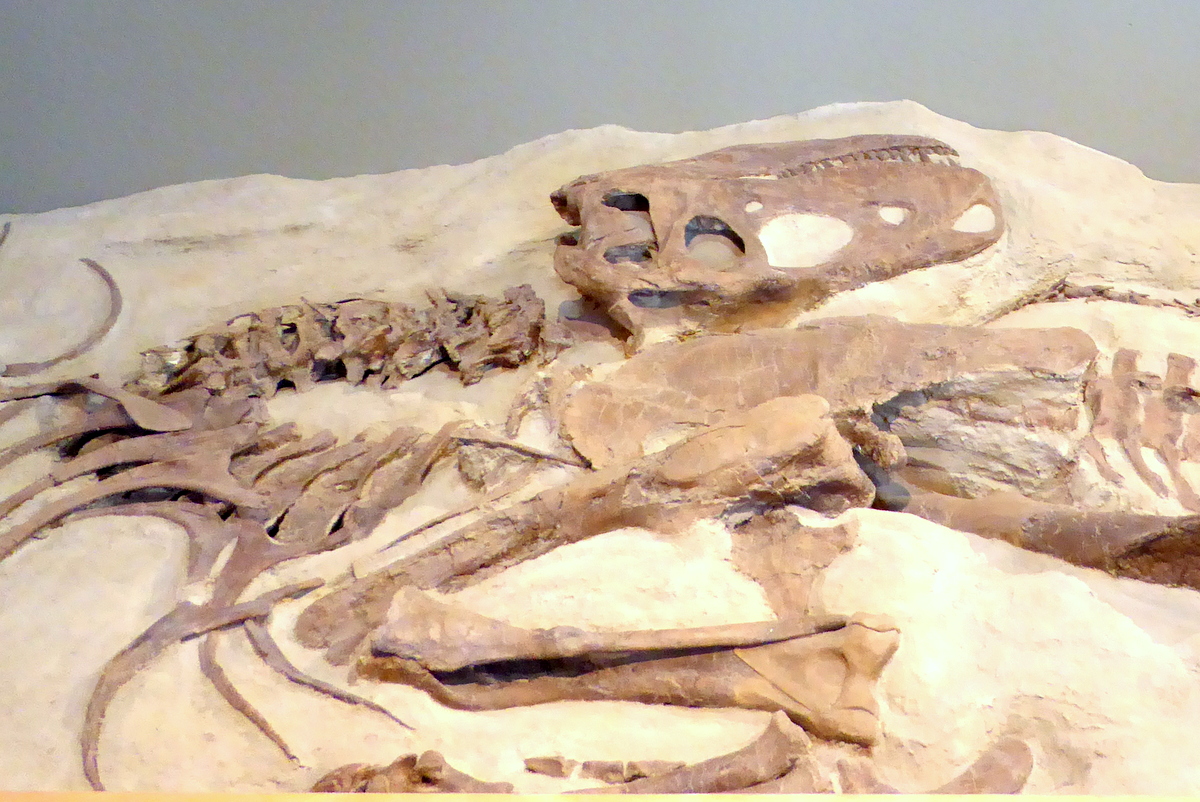 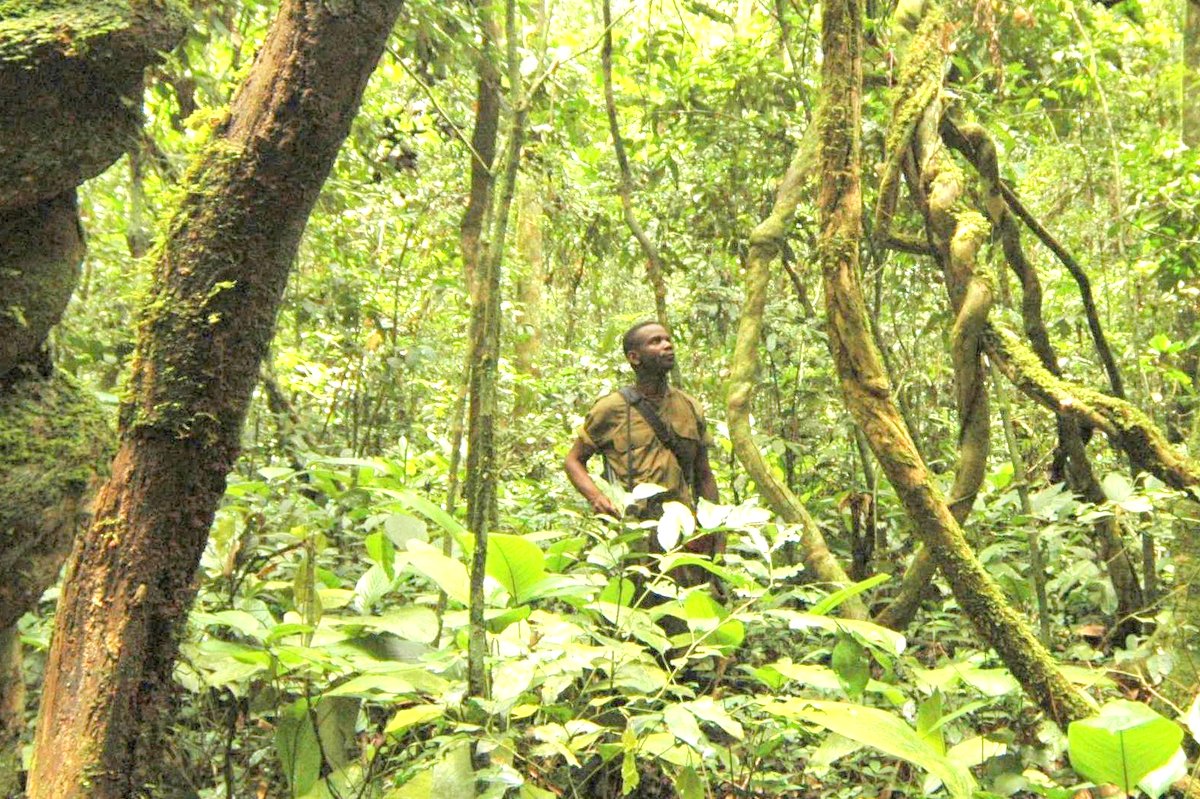 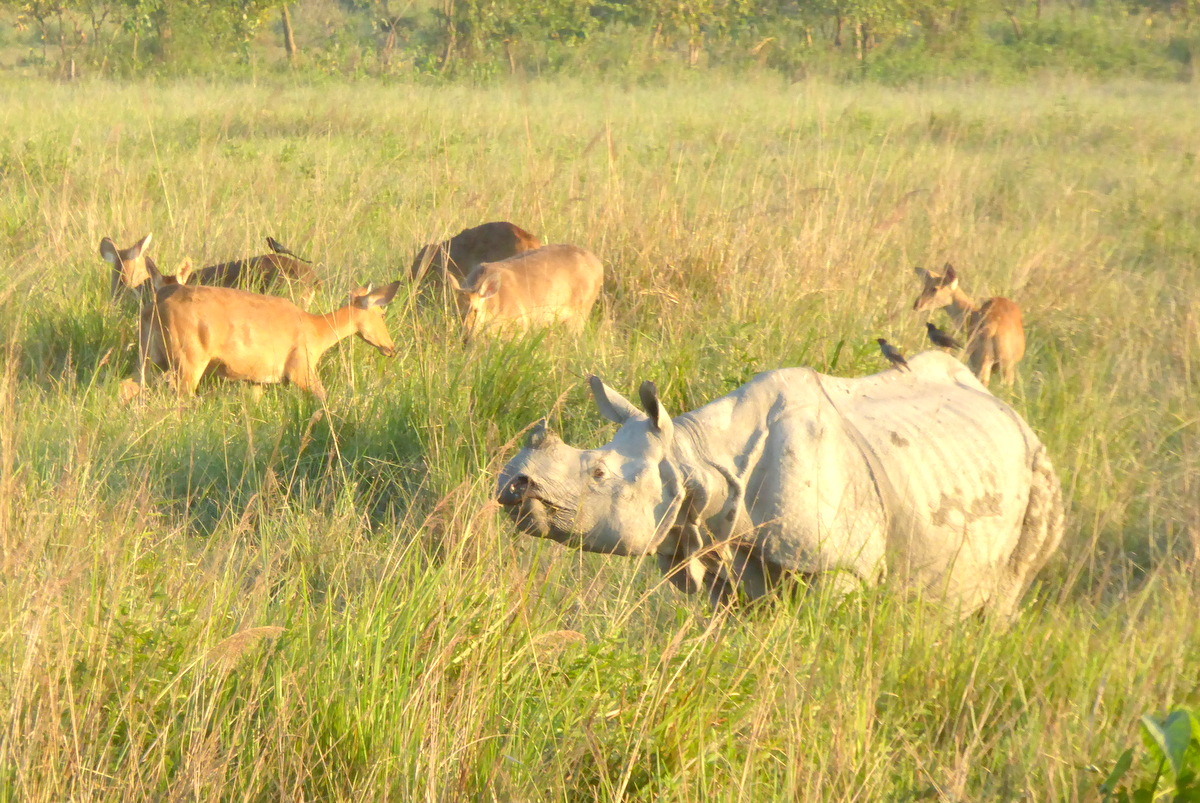 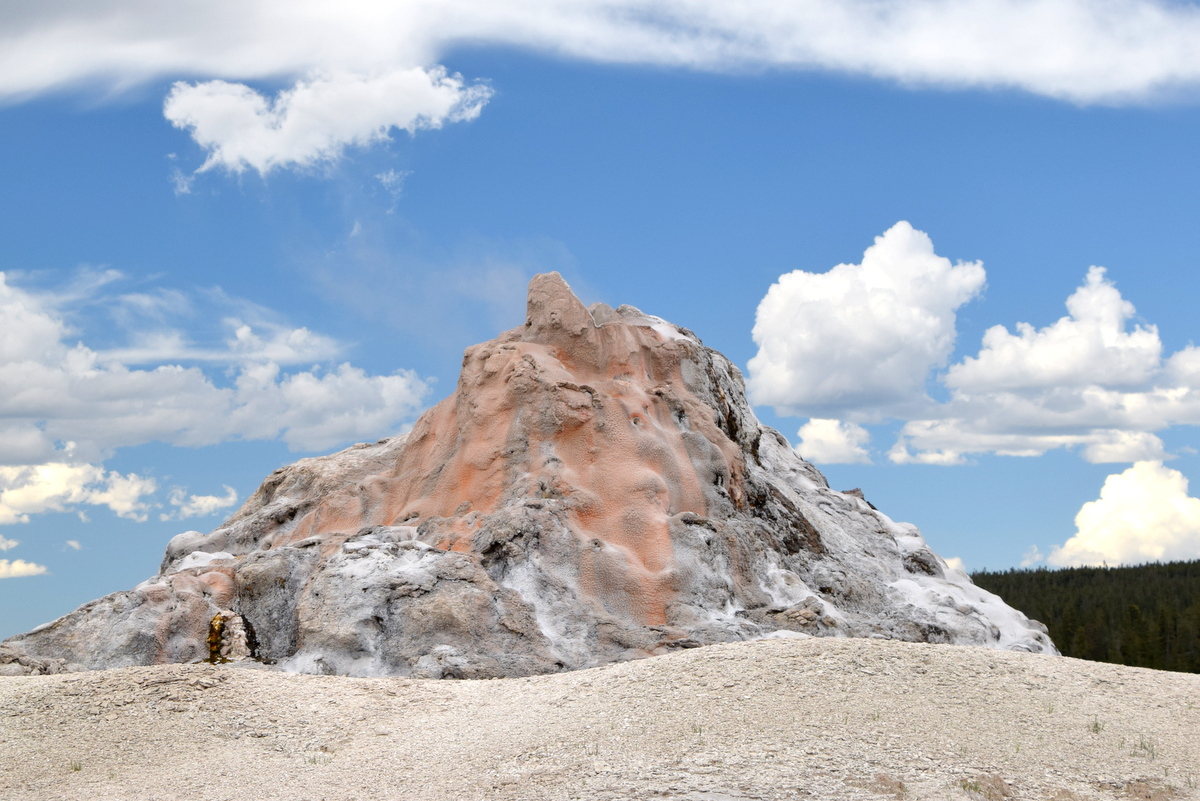